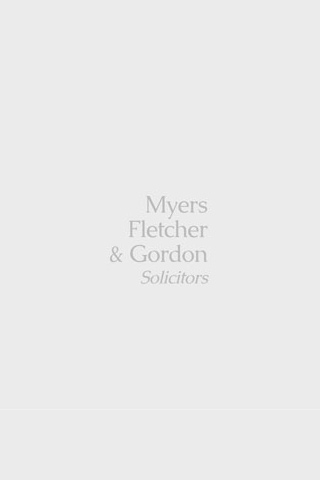 Paul Hampton is an Exeter University law graduate and qualified as a Solicitor in 1987. Prior to this Paul was appointed an Assistant Recorder in 1983 which he sat as before sitting as a Recorder until 2014.

Following the Advocacy reforms under Margaret Thatcher, Paul automatically qualified as a Higher Court Advocate in both Crime and Civil. Paul went on to set up the Solicitors' Association of Higher Court Advocates within which he spent a couple of years as first Chairman.

Paul has extensive experience in dispute resolution, including a successful Claimant in an age discrimination case against the then Department of Constitutional Affairs.

Paul is a fluent Hungarian speaker and has previously established a Hungarian professional relationship which he hopes to revive.

We use a range of cookies to improve your experience of our site. Find out more.